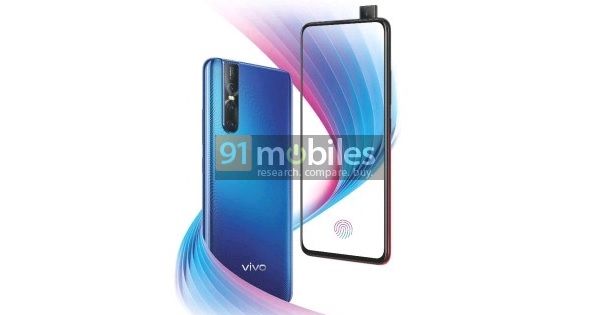 Vivo’s upcoming V15 Pro smartphone has been the subject of a number of headlines lately. Most recently, a few images of the phone’s alleged case were leaked on the interwebs, which revealed a few details about the handset’s design. The company is expected to launch the smartphone in India at an event on February 20th. Now, just a few weeks ahead of the unveiling, 91mobiles brings you the first look at the Vivo V15 Pro, as well as its availability details for the country. 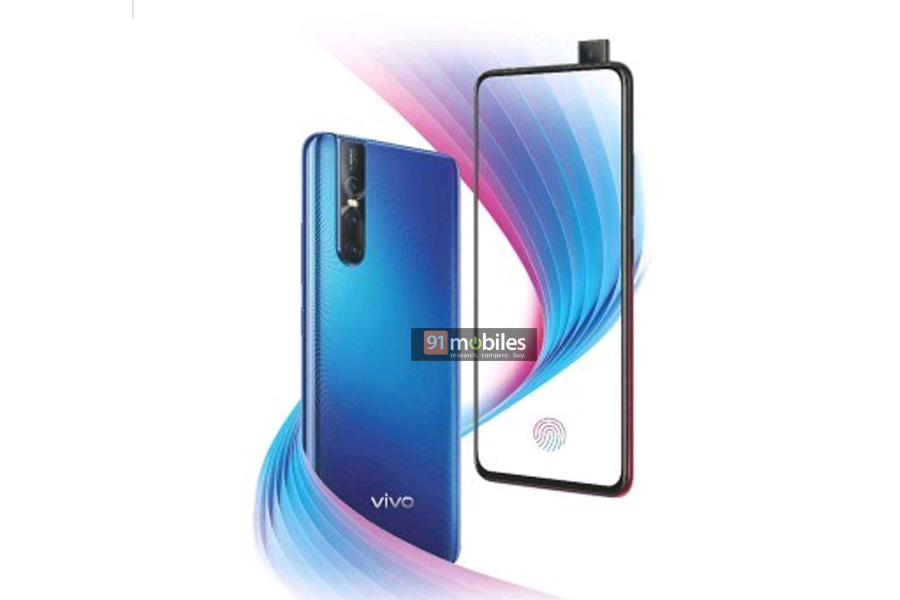 According to our sources in the retail chain, the Vivo V15 Pro will be available to pre-book in India starting February 15th, just a few days ahead of the unveiling on February 20th. The company will be partnering with the likes of Bajaj Finserv, HDFC Bank, Jio, and HDB Financial for the launch offers on the smartphone during the pre-booking period. As of now, we don’t know how much you will have to pay to pre-book the handset. While the exact pricing of the phone is not clear at the moment, it is expected to be a sub-Rs 25,000 offering. 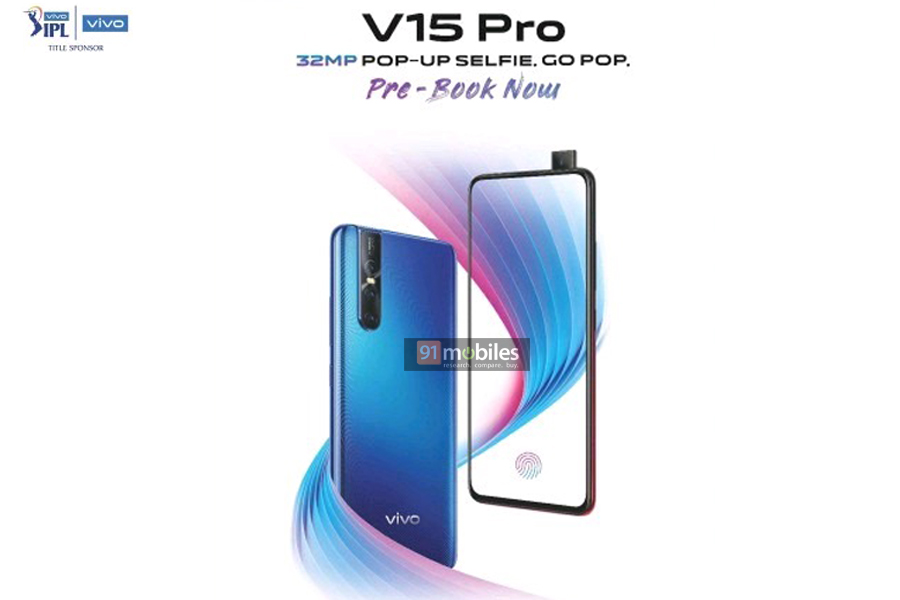 Moving on, the Vivo V15 Pro’s first promotional poster has revealed quite a few interesting details about the device. First of all, the phone flaunts an all-screen fascia with an under-display fingerprint sensor, and minimal bezels. The smartphone boasts a pop-up selfie camera that has a massive 32-megapixel sensor. At the rear, the handset features three primary shooters with a dual-LED flash, but there’s no word on their camera sensors. Lastly, the device has rounded corners and a curved back panel.

Unfortunately, we don’t have any other information regarding the Vivo V15 Pro’s specs at the moment. We will bring you more details as soon as anything pops up (pun intended) on the interwebs, so stay tuned to 91mobiles. 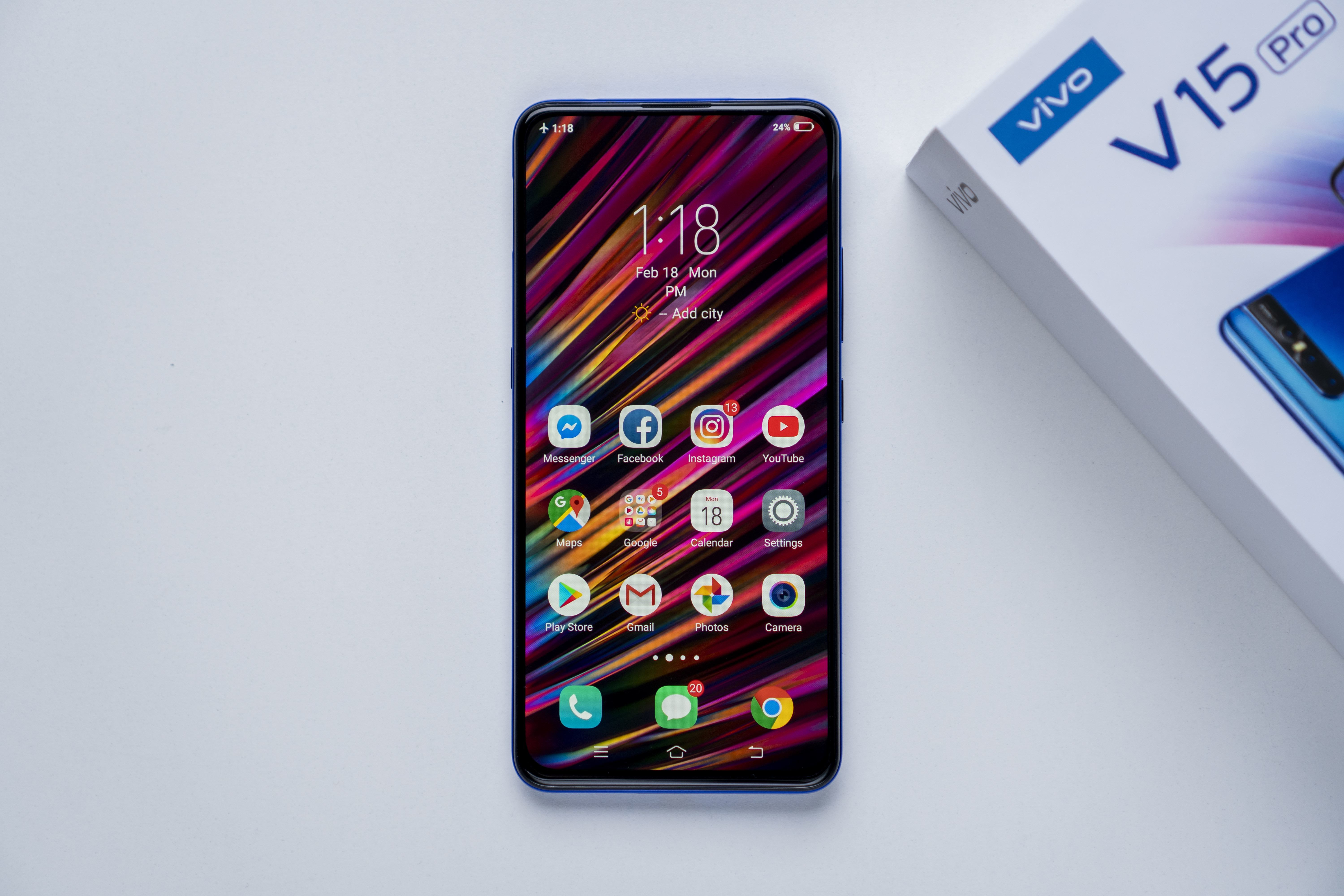 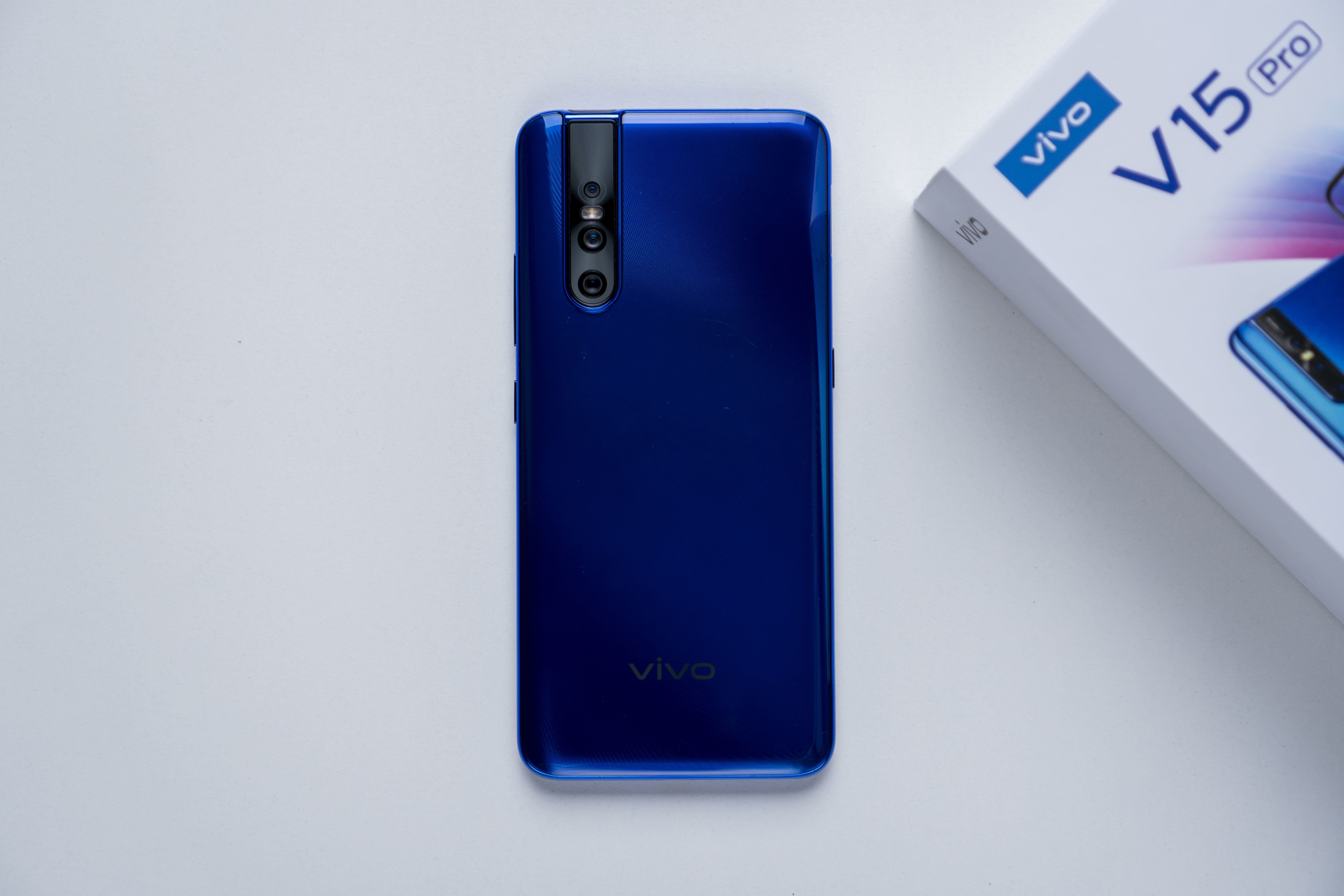 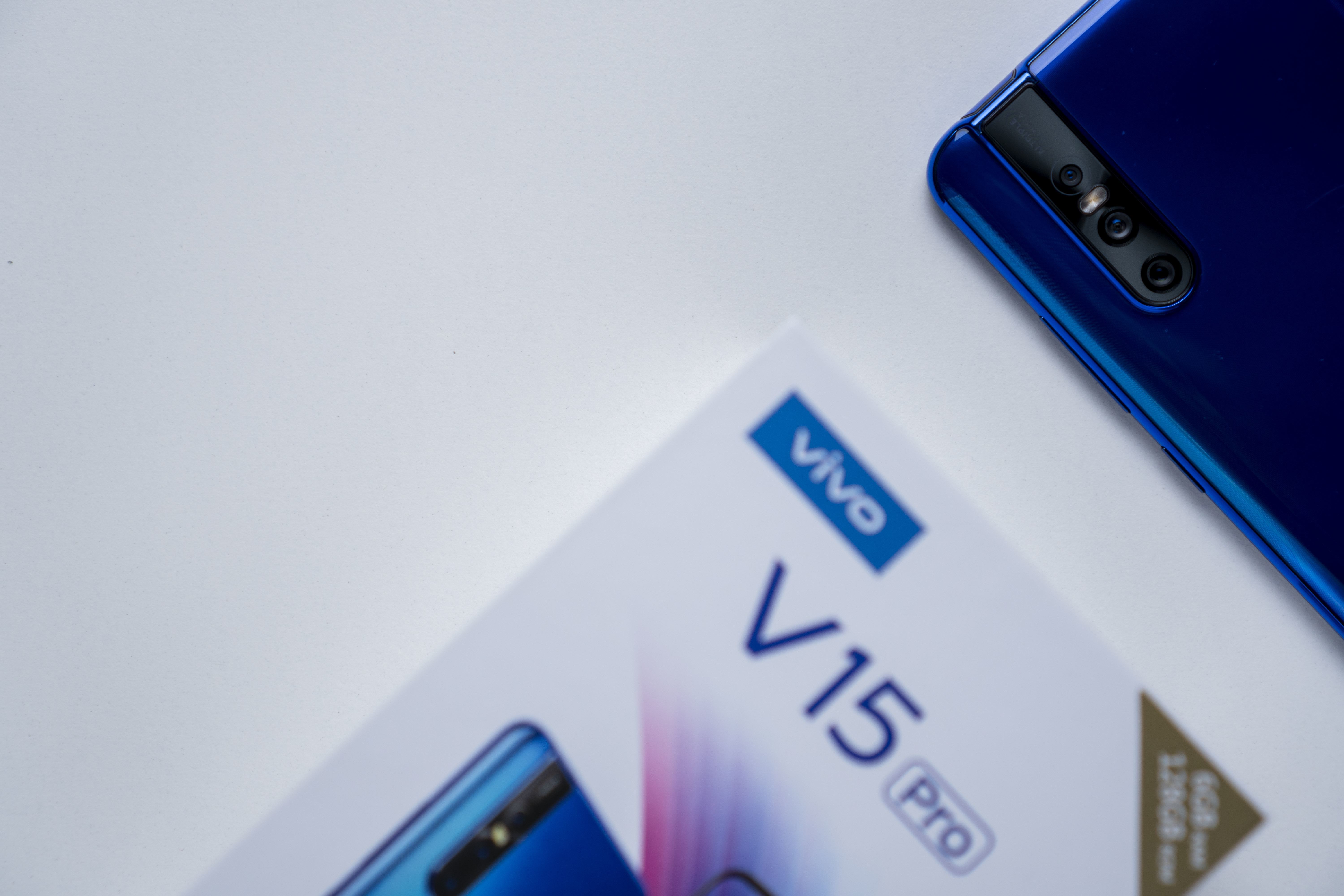 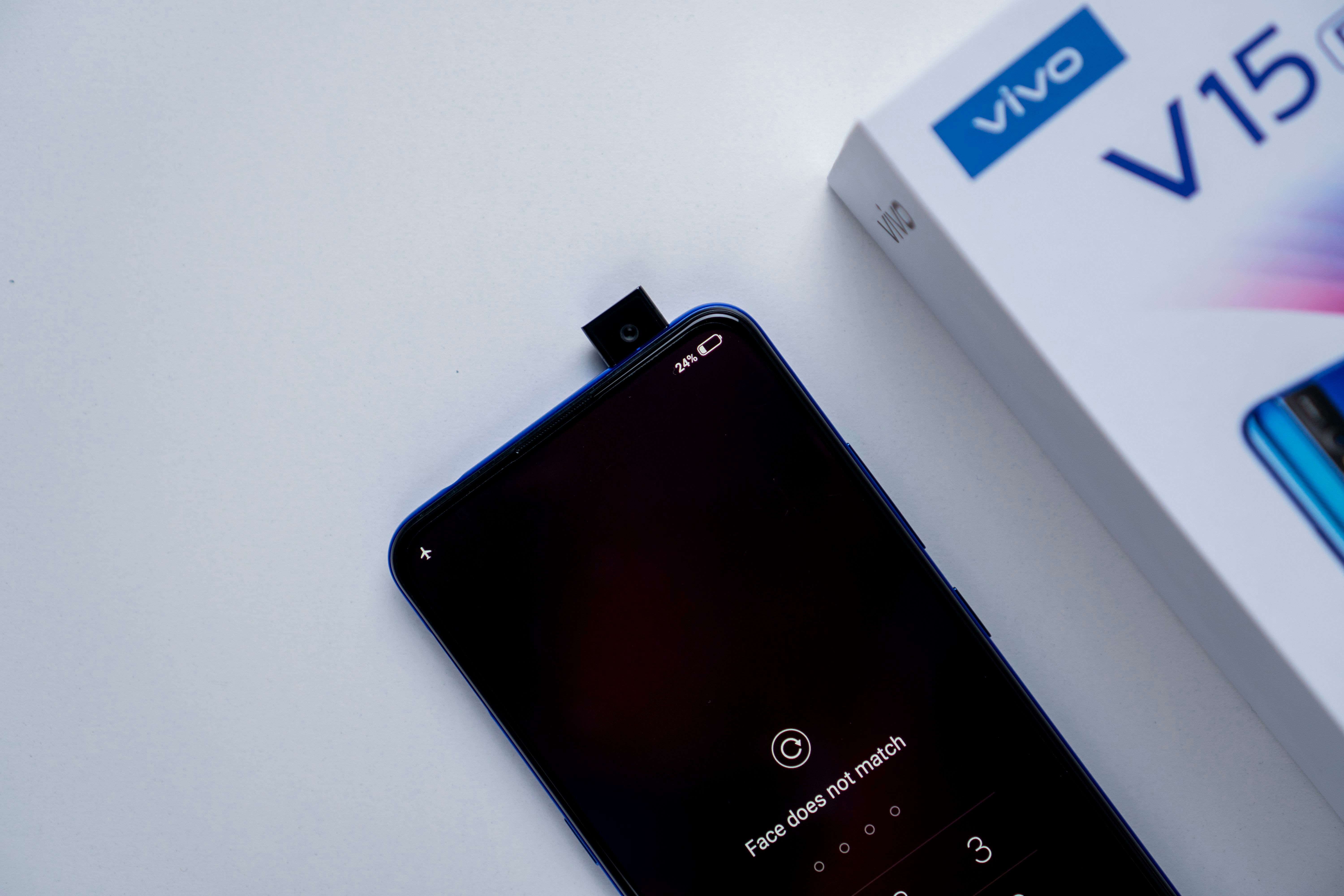 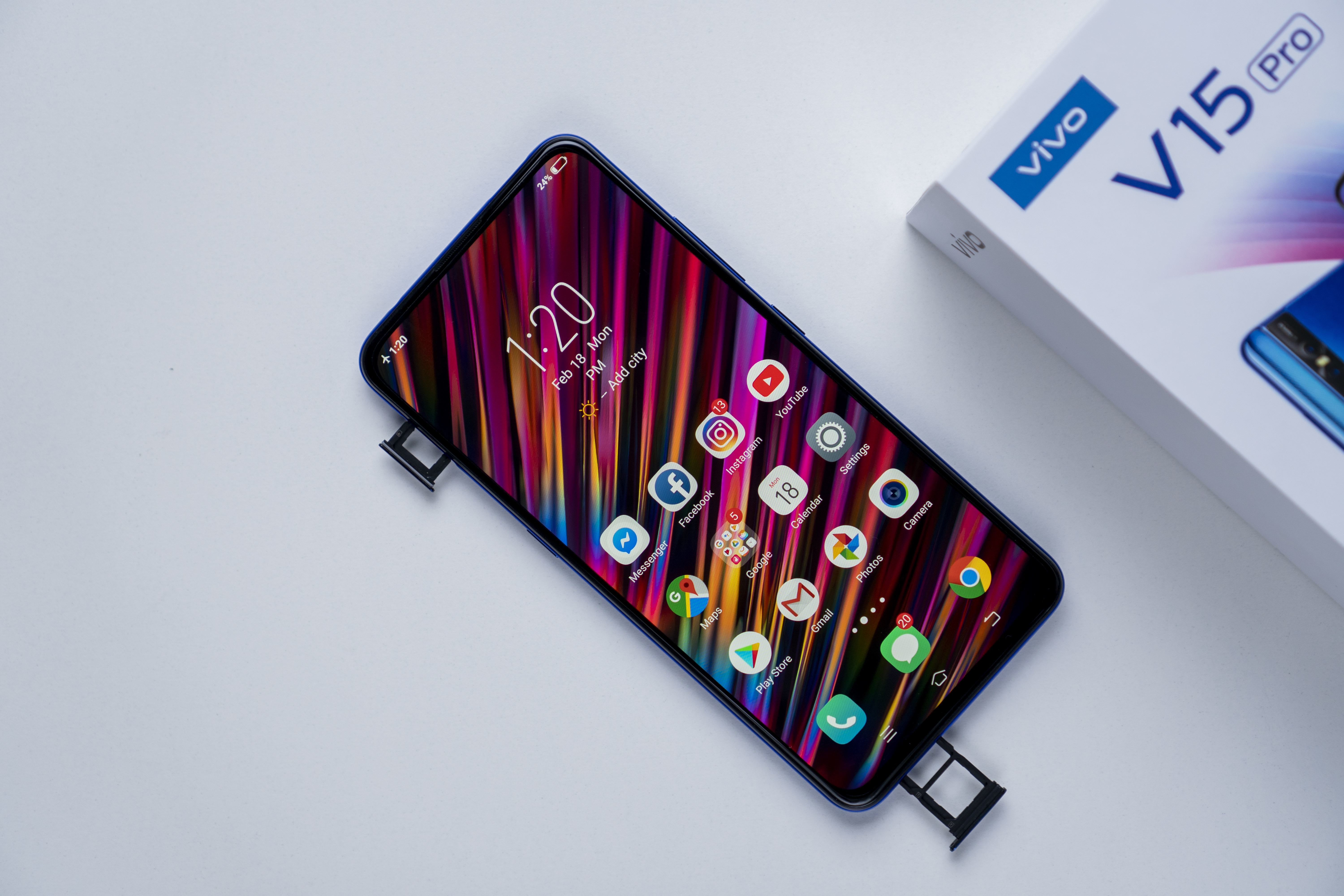 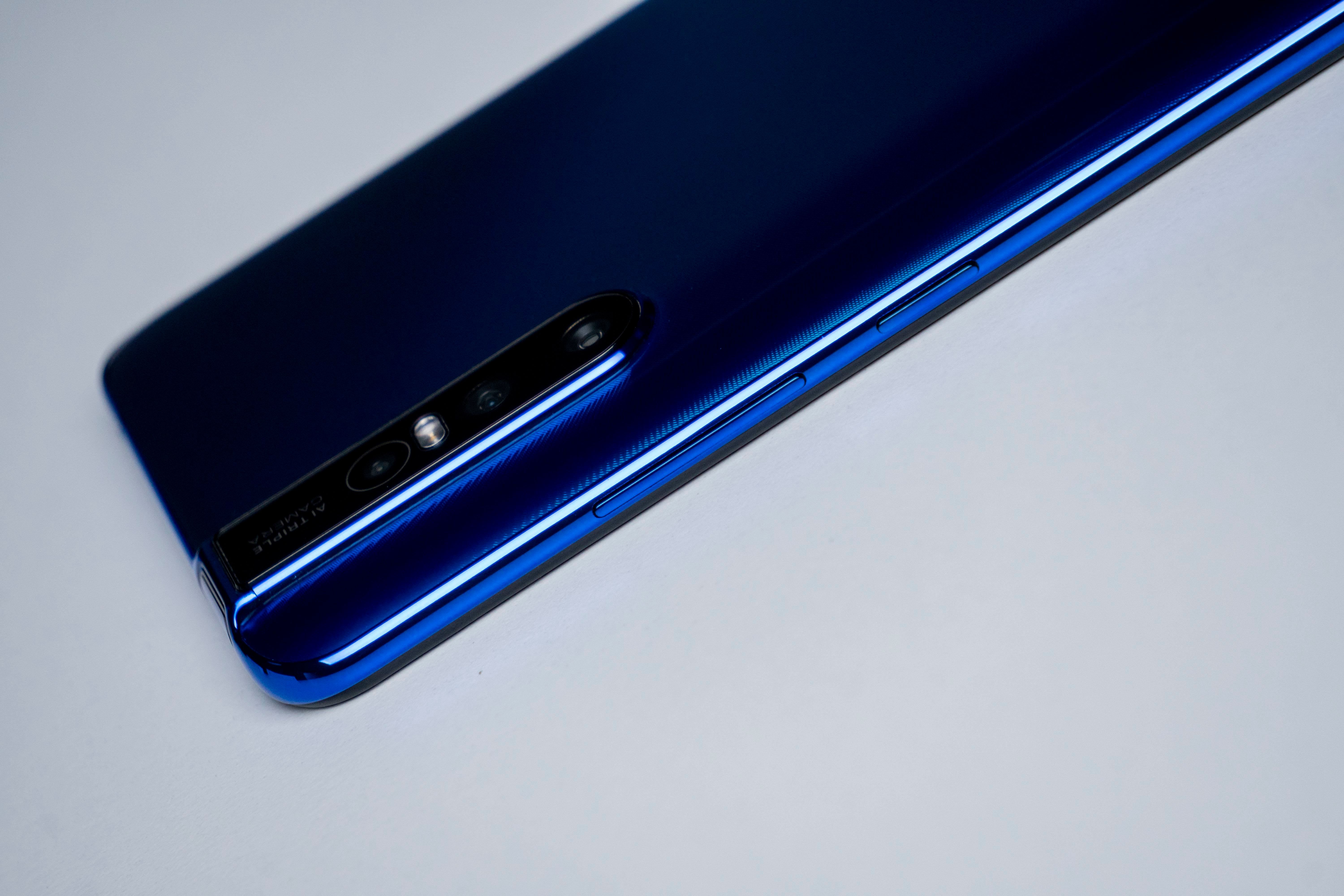 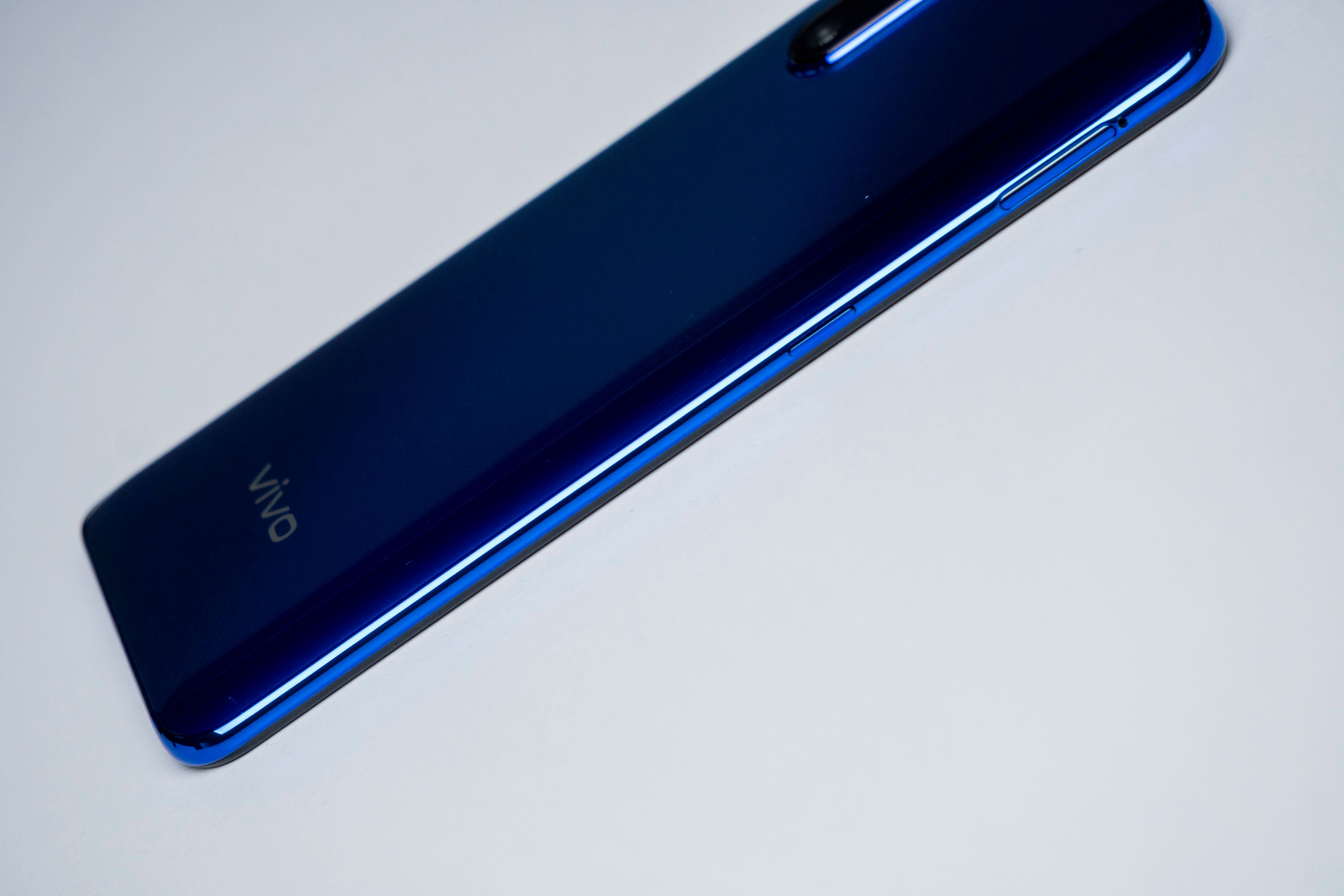 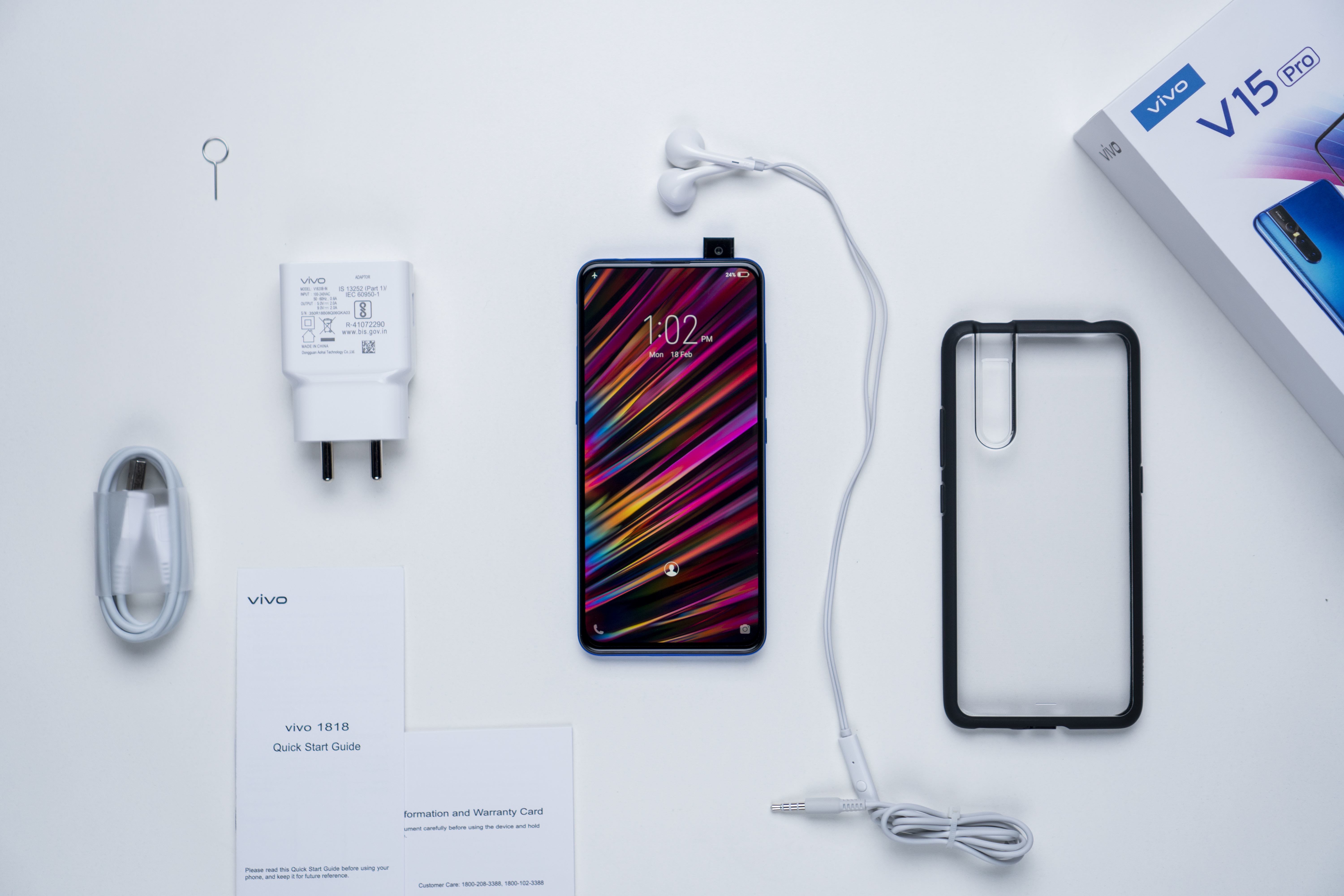 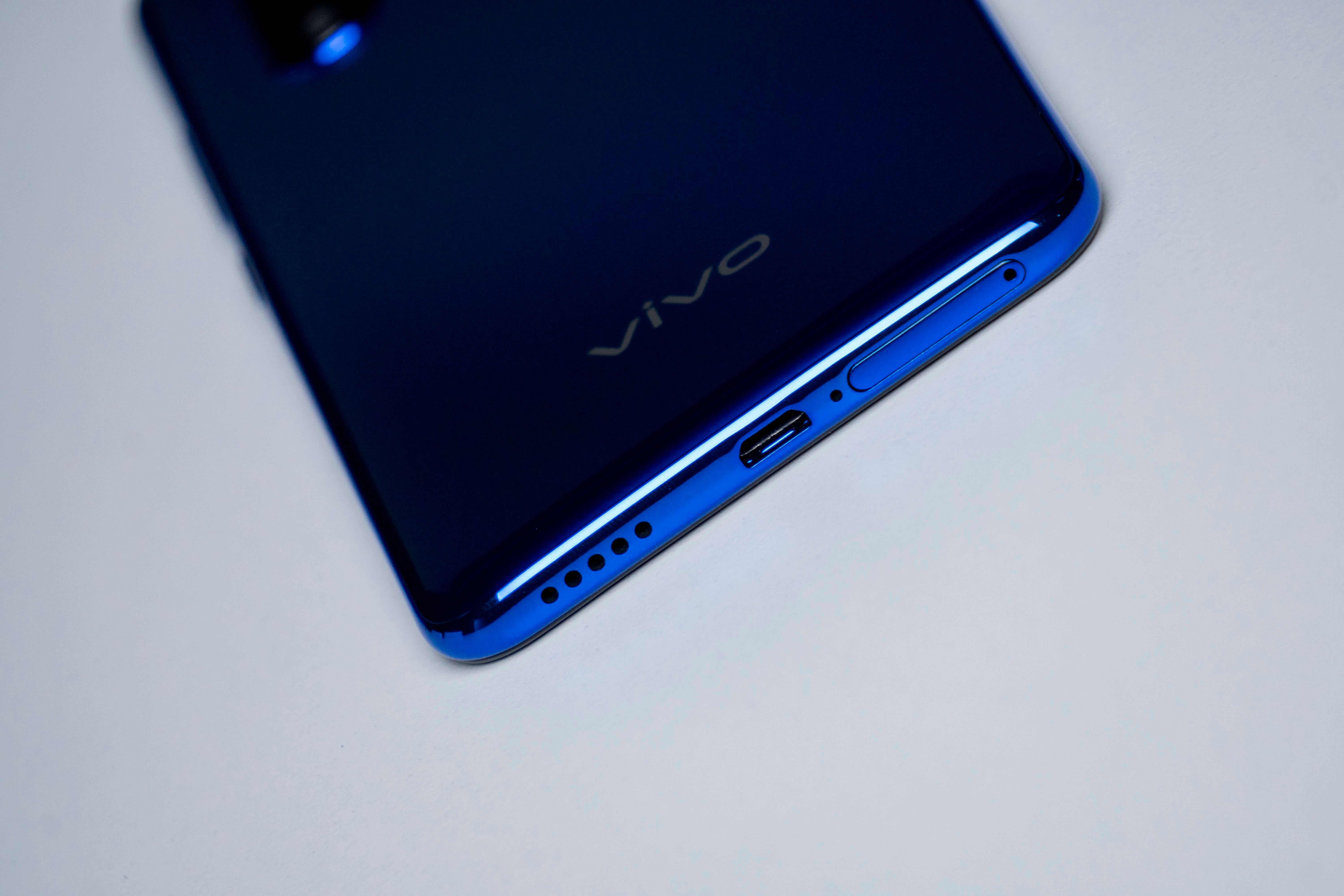 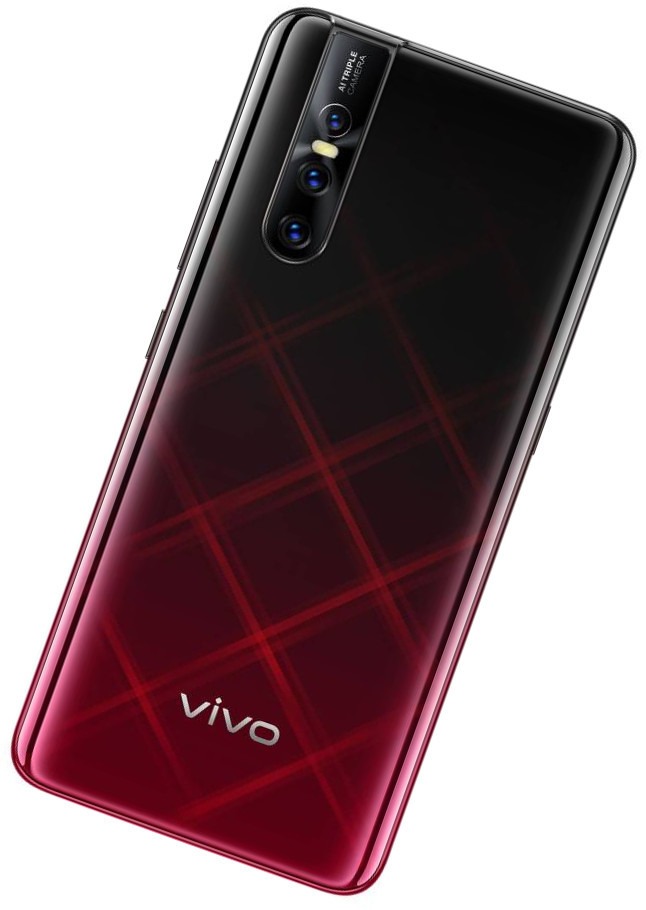 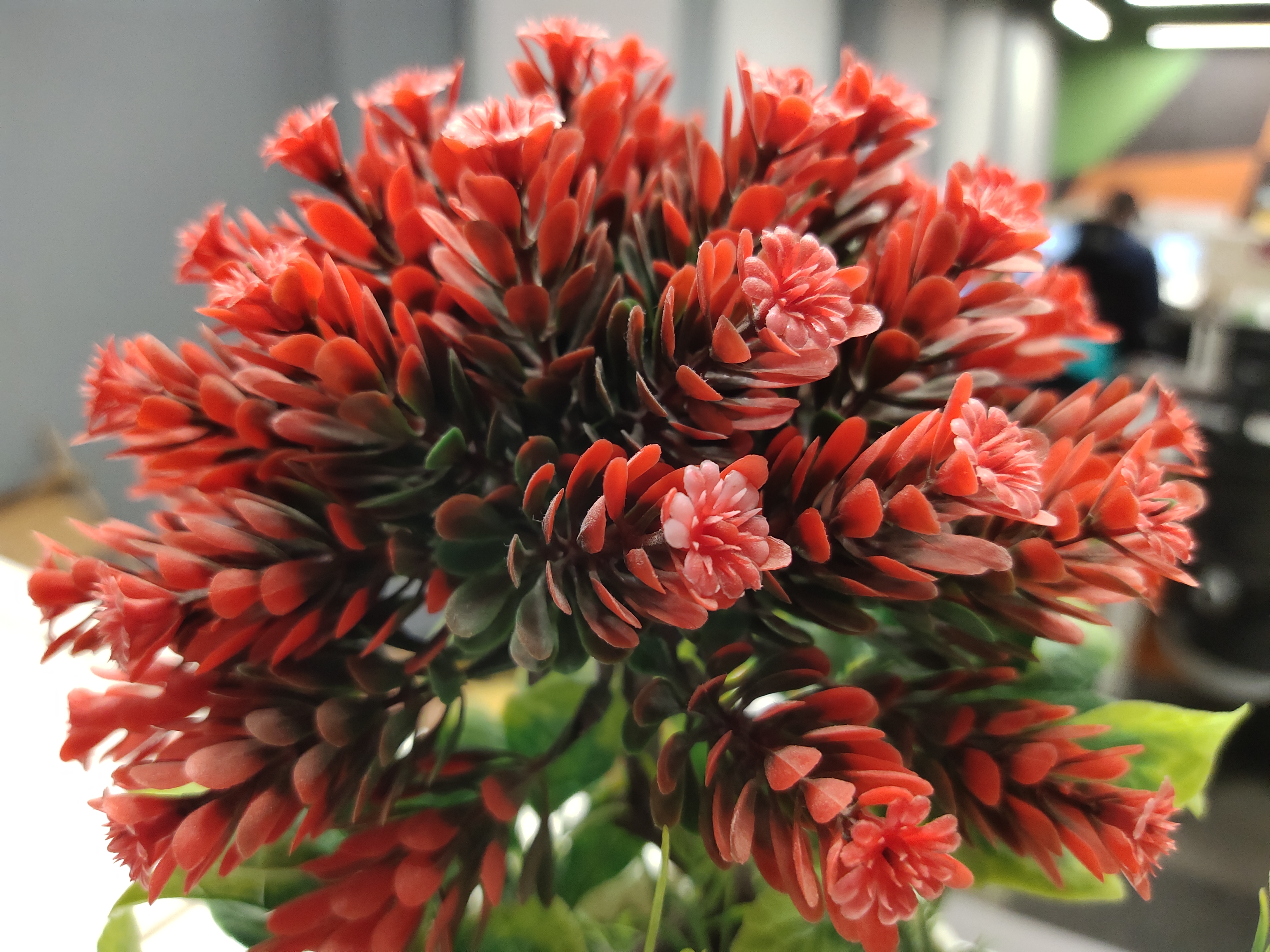 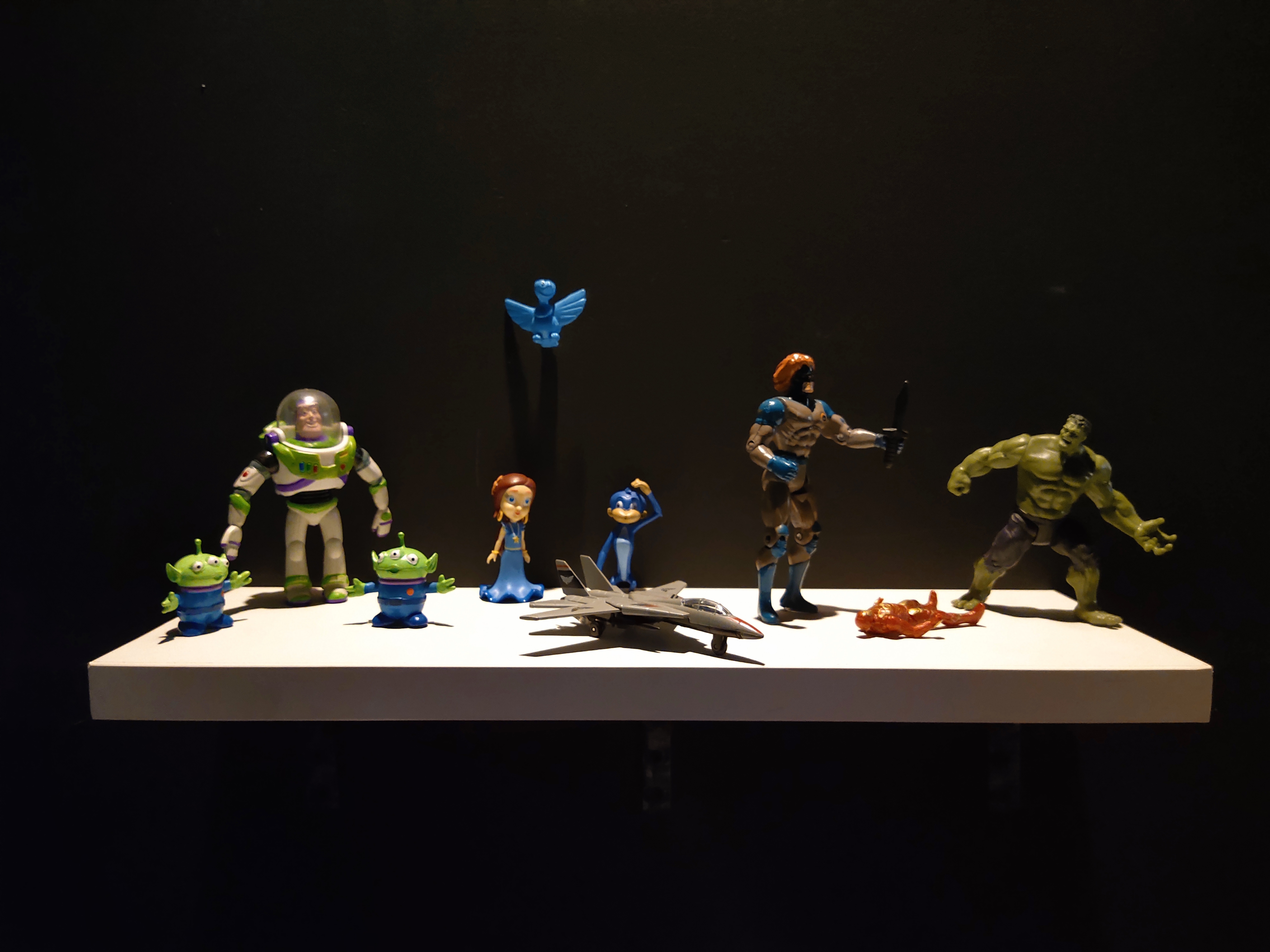 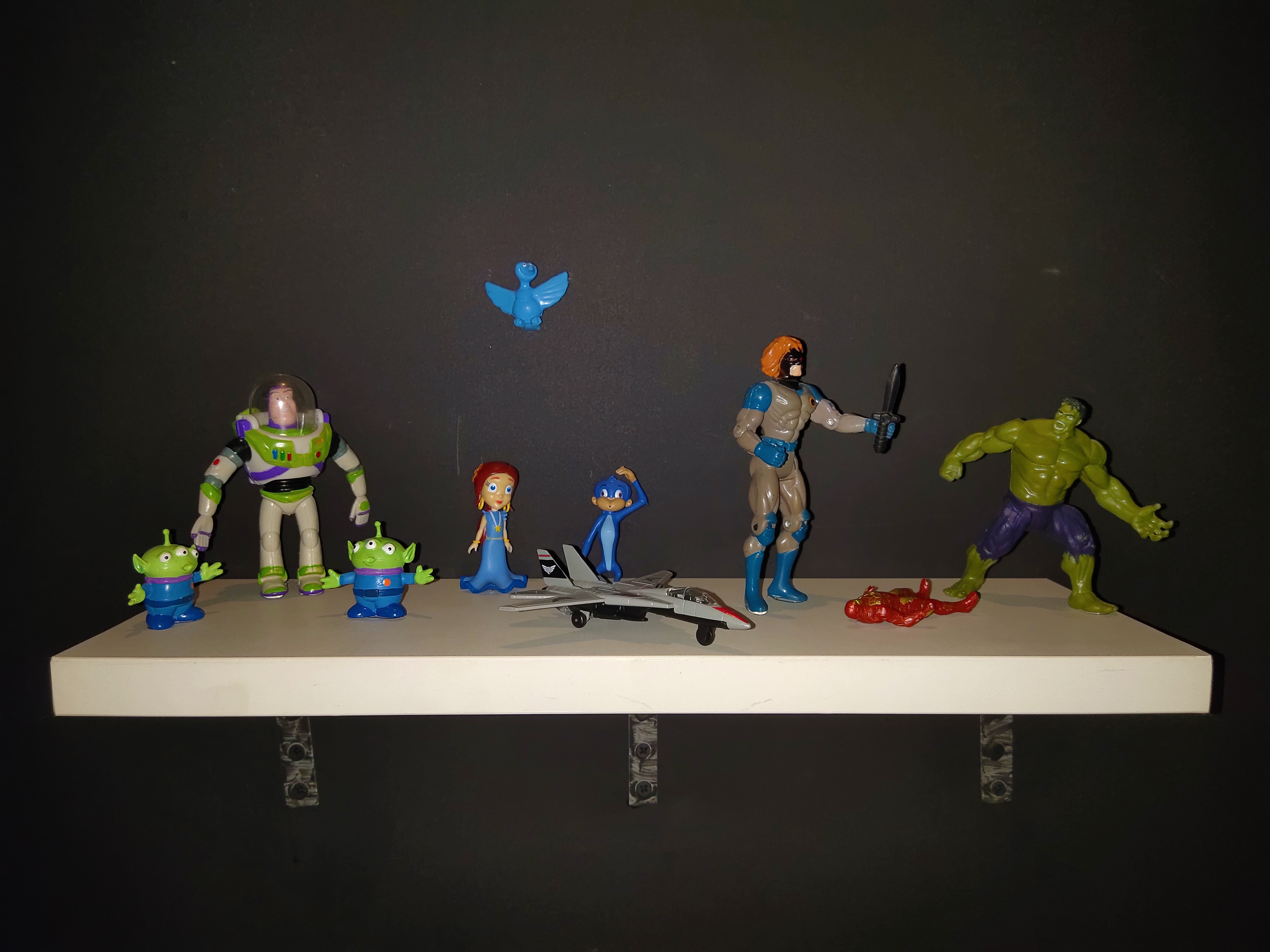 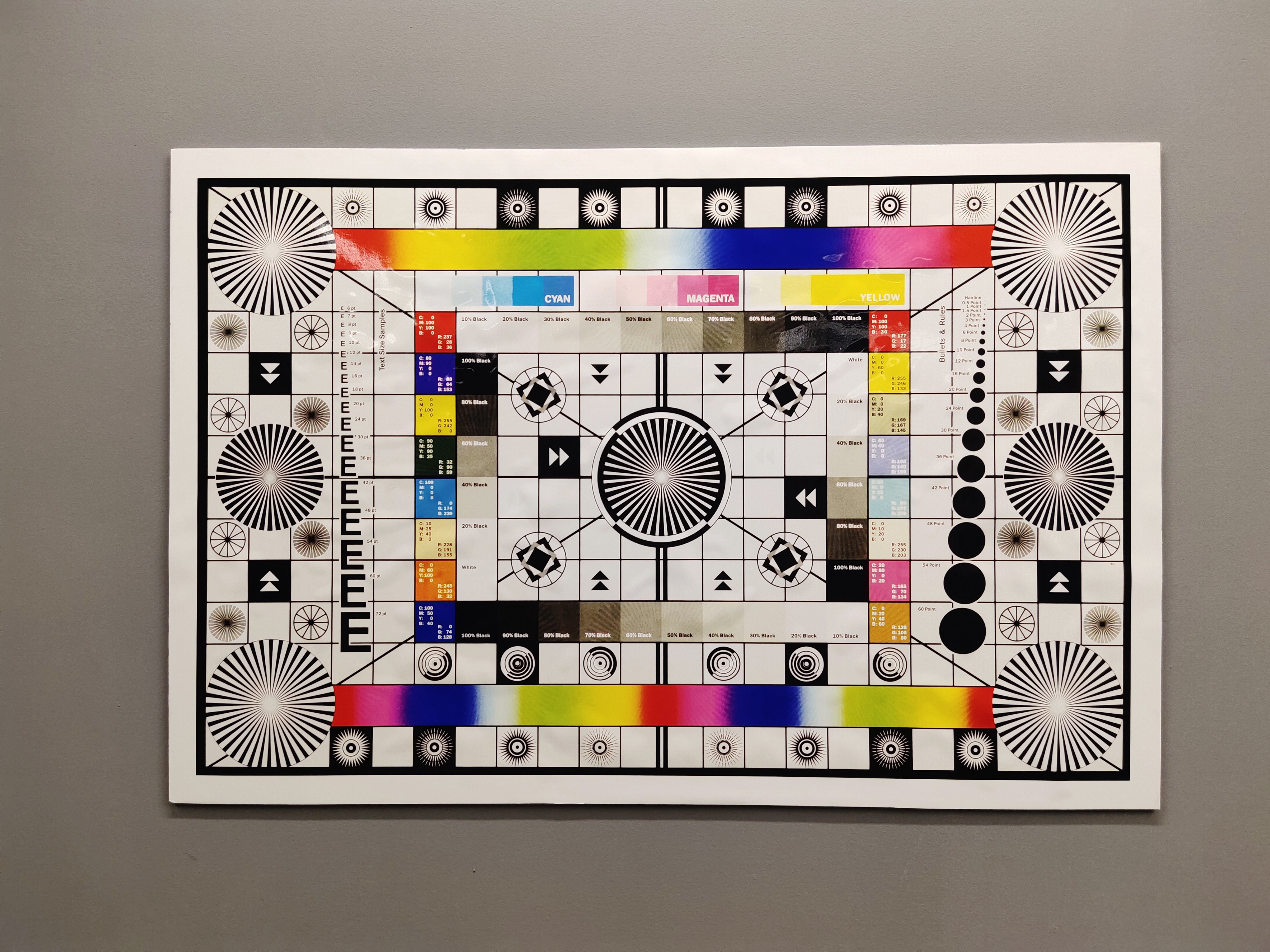 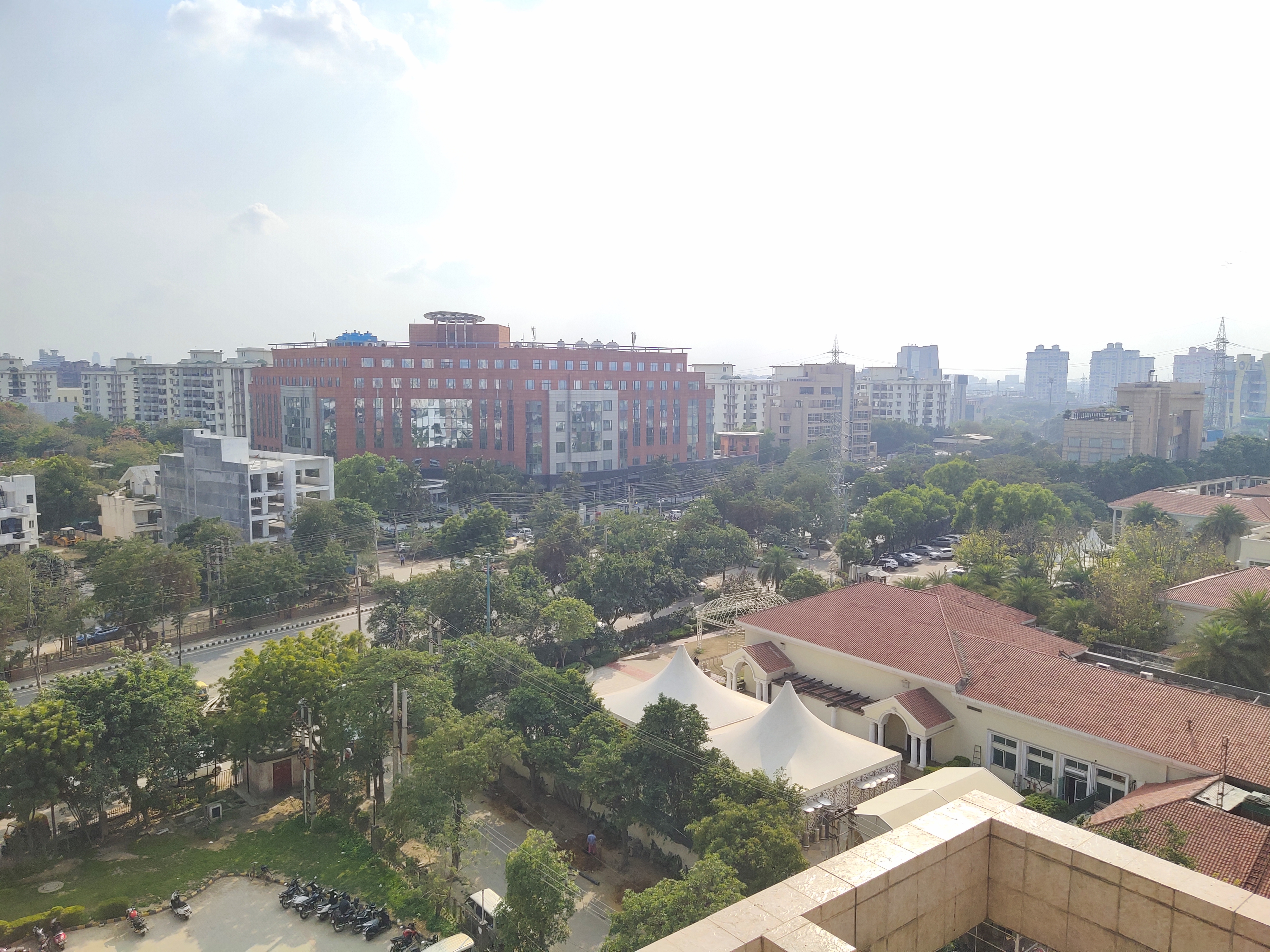 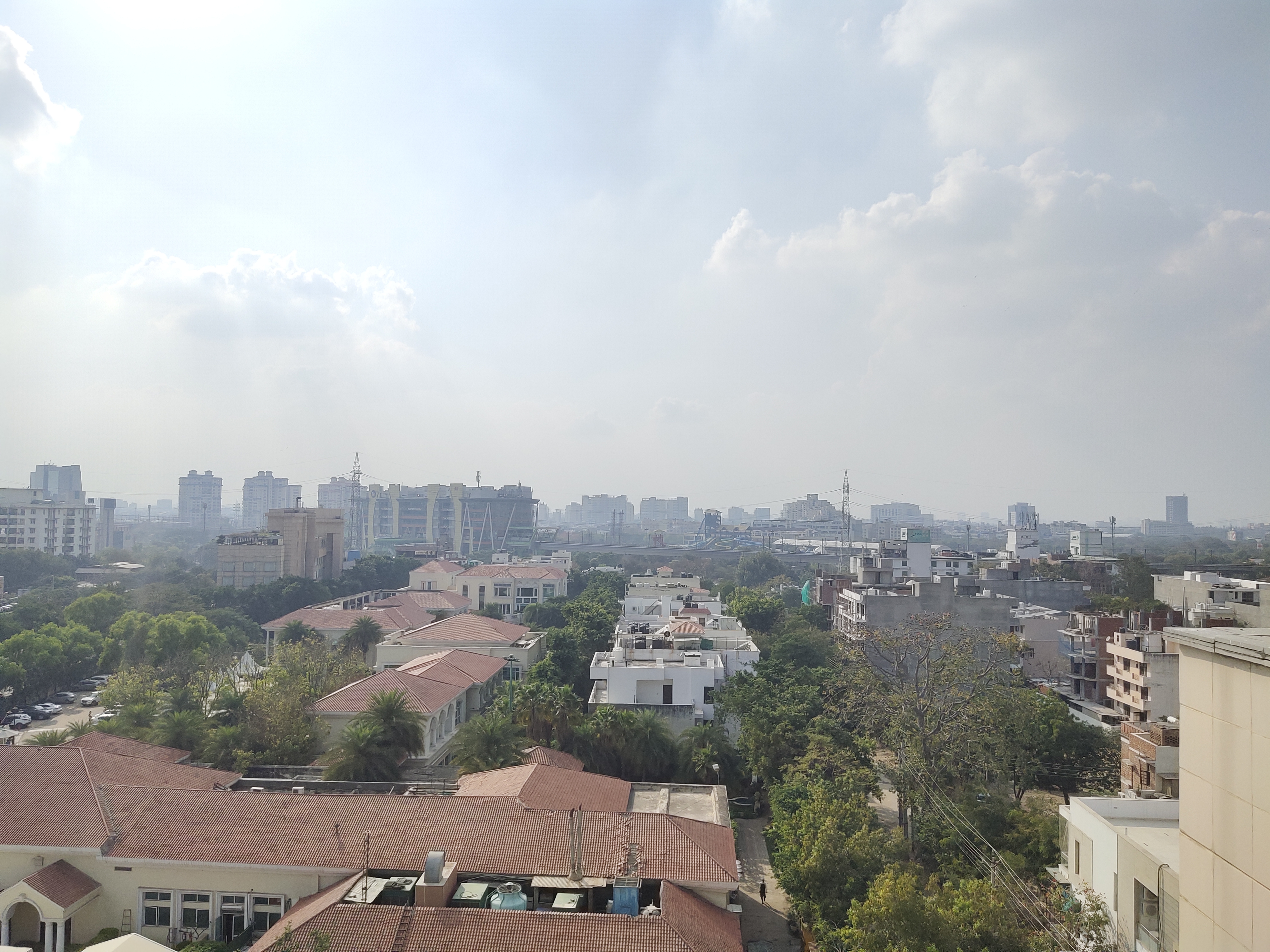 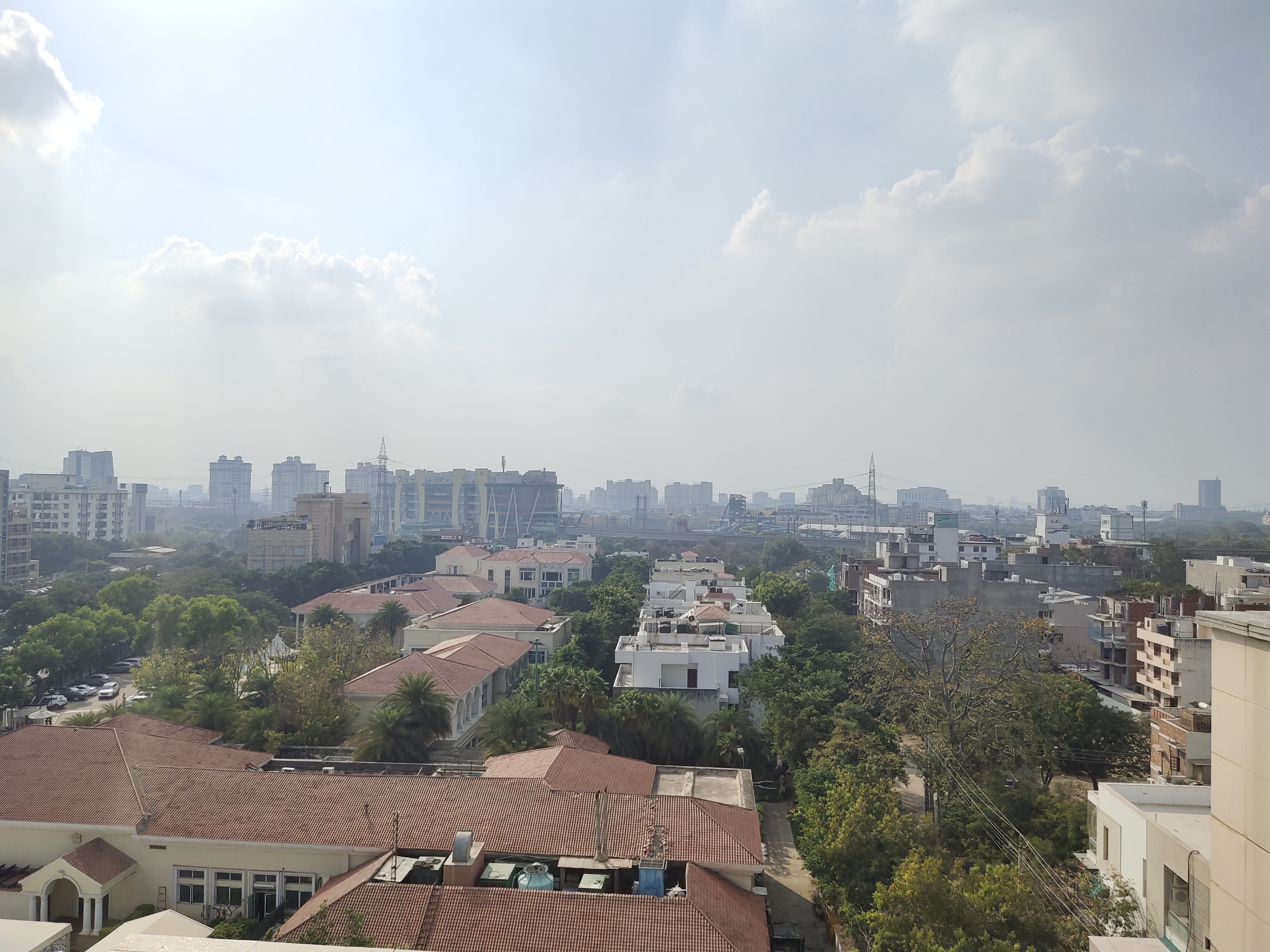 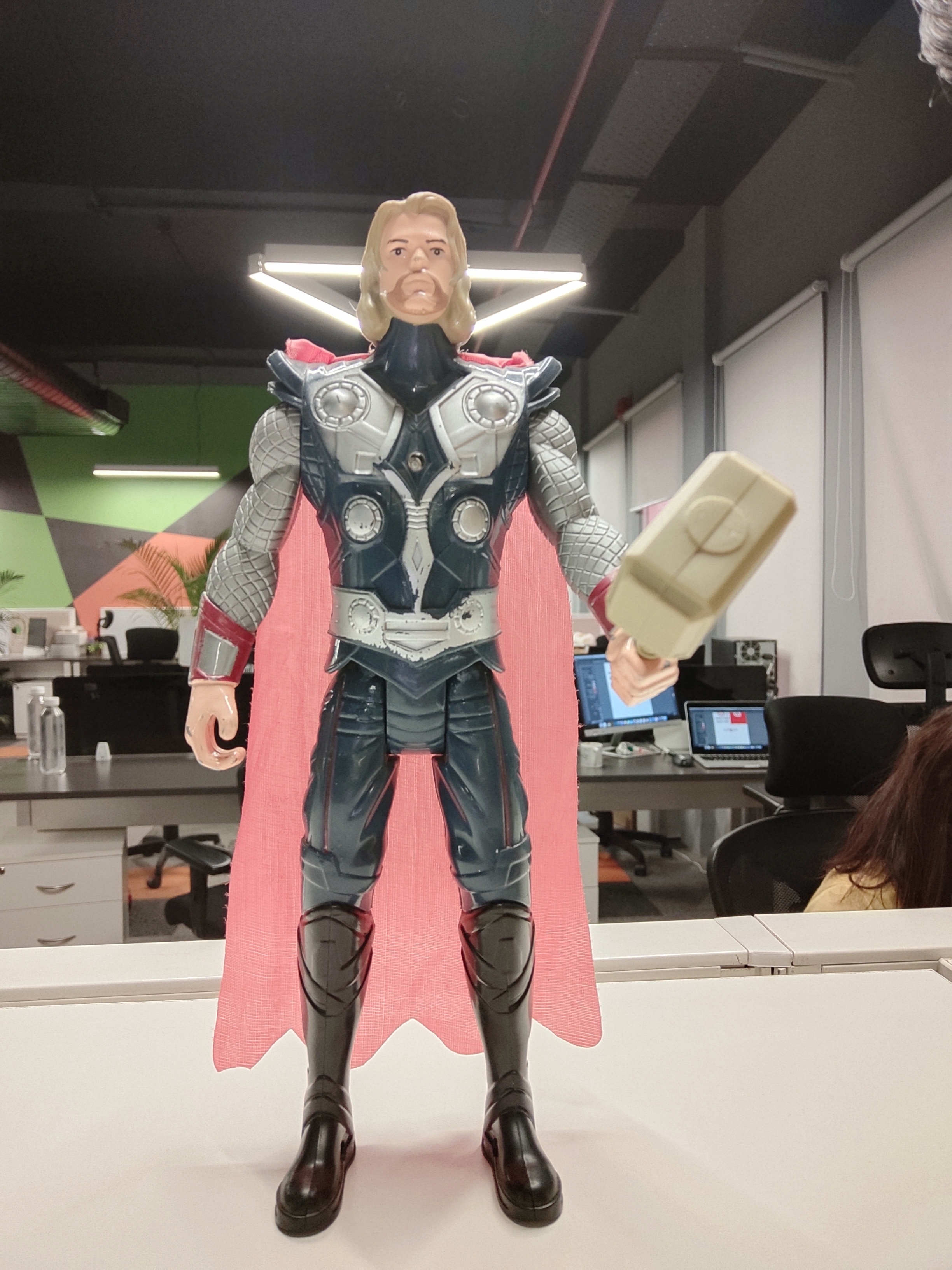