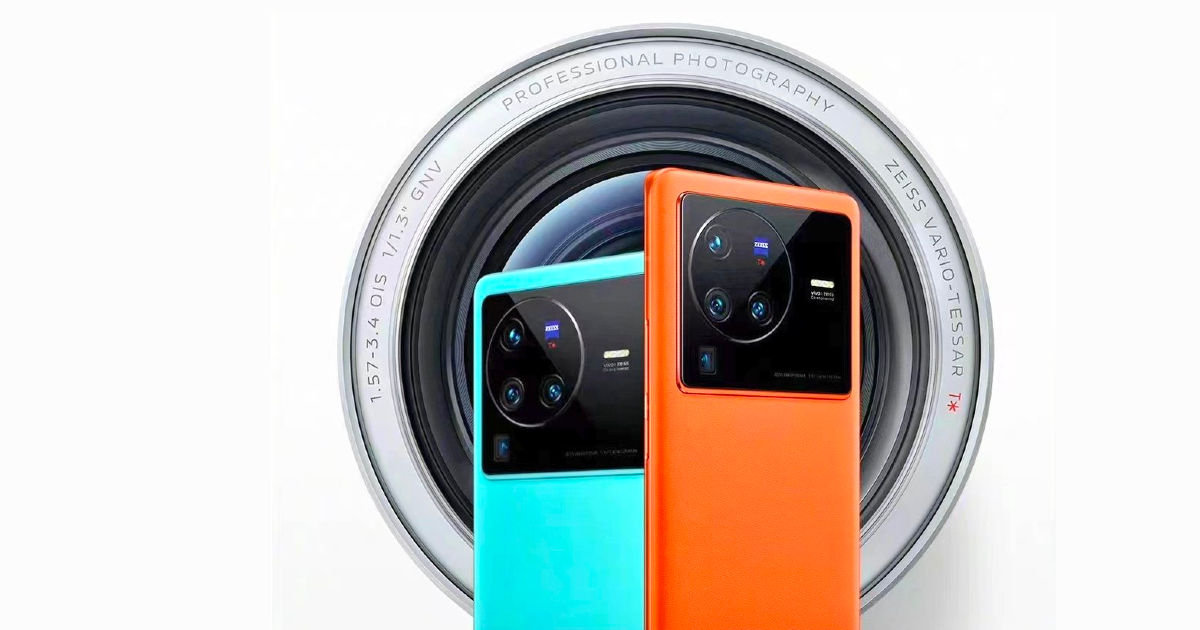 Vivo X80 series India launch date has been officially confirmed by the company’s website. The Vivo X80 series, which consists of the Vivo X80 and the Vivo X80 Pro, was launched recently in China and the devices were also found to be enlisted on the BIS India website, indicating its imminent launch. Vivo has officially confirmed the launch of its upcoming flagship-grade smartphones on May 18th 2022 in India. The Vivo X80 and the Vivo X80 Pro were launched in China recently and the flagship-grade smartphones come with 120Hz AMOLED displays, up to 12GB RAM and 512GB storage, 80W fast charging and OriginOS based on Android 12. The vanilla X80 is powered by the MediaTek Dimensity 9000 SoC while the ‘Pro’ model gets an option for the Snapdragon 8 Gen 1 SoC as well.

The Vivo X80 series was recently launched in China and the flagship-grade devices were soon expected to launch in India. The devices were earlier spotted on the BIS India certification website and were also a subject of leaks that were indicated at the India launch. Vivo India has now officially confirmed the launch of the devices on May 18th 2022 via a landing site.

Vivo is expected to launch multiple new smartphones in the coming weeks and months and the Vivo X80 series will be followed up by other models.

The vanilla Vivo X80 is a 6.78-inch 120Hz FHD+ E5 AMOLED and is powered by the MediaTek Dimensity 9000 processor. The processing unit is paired with up to 12GB of RAM and 512GB of storage. The device draws juice from an onboard 4,500mAh battery that supports up to 80W of fast charging. The optics department on the X80 is handled by a 50MP triple camera setup. It comprises a 50MP Sony IMX866 sensor with OIS support, a 12MP ultra-wide lens, and a 12MP telephoto lens with 2x optical zoom support. Upfront there’s a 32MP selfie shooter. The device runs on OriginOS based on Android 12.

The Vivo X80 Pro closely resembles the cheaper Vivo X80 however adds in a few more bells and whistles to sweeten the package. The X80 Pro comes with an updated 6.78-inch 2K E5 AMOLED panel that refreshes at 120Hz. The device also gets an option for the Snapdragon 8 Gen 1 chipset over and above the Dimensity 9000 SoC variant. The processing unit is mated to a similar maximum configuration of 12GB RAM and 512GB storage. It gets a larger 4,700mAh battery with 80W fast charging support.

On the optics front, the X80 Pro gets a 50MP quad-camera setup which consists of including a 50MP f/1.57 primary camera, a 48MP ultra-wide lens, a 12MP portrait shooter, and an 8MP periscope lens with 5x optical and 60x digital zoom support. Upfront, there is a 32MP shooter. The X80 Pro runs on OriginOS based on Android 12.