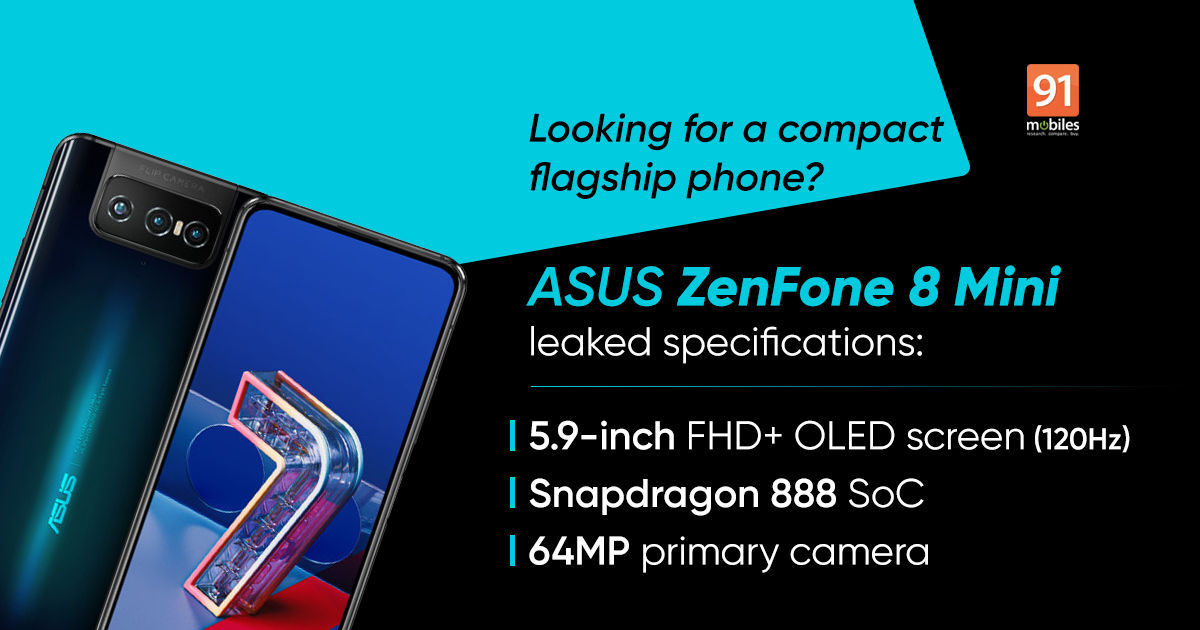 ASUS ZenFone 8 series launch is set for May 12th and the lineup is expected to include the ZenFone 8, ZenFone 8 Pro, and ZenFone 8 Mini. Although there is no confirmation yet if ASUS will launch these devices in the Indian market, the BIS certification of ZenFone 8 Pro that was spotted yesterday suggests that the series could make it to the Indian shores. Well, now ZenFone 8 Mini has been spotted on the BIS certification platform as well, which strongly suggests that the phone could launch in India.

To recall, the previous flagship smartphone series from the brand, the ZenFone 7 lineup, wasn’t launched in the Indian market. The last flagship device that the brand launched in the country was the ZenFone 6Z. However, the company has launched almost every version of its gaming smartphone, the ROG series, in India including the recently launched ROG Phone 5. Hopefully, India will get the Zenfone 8 lineup too. 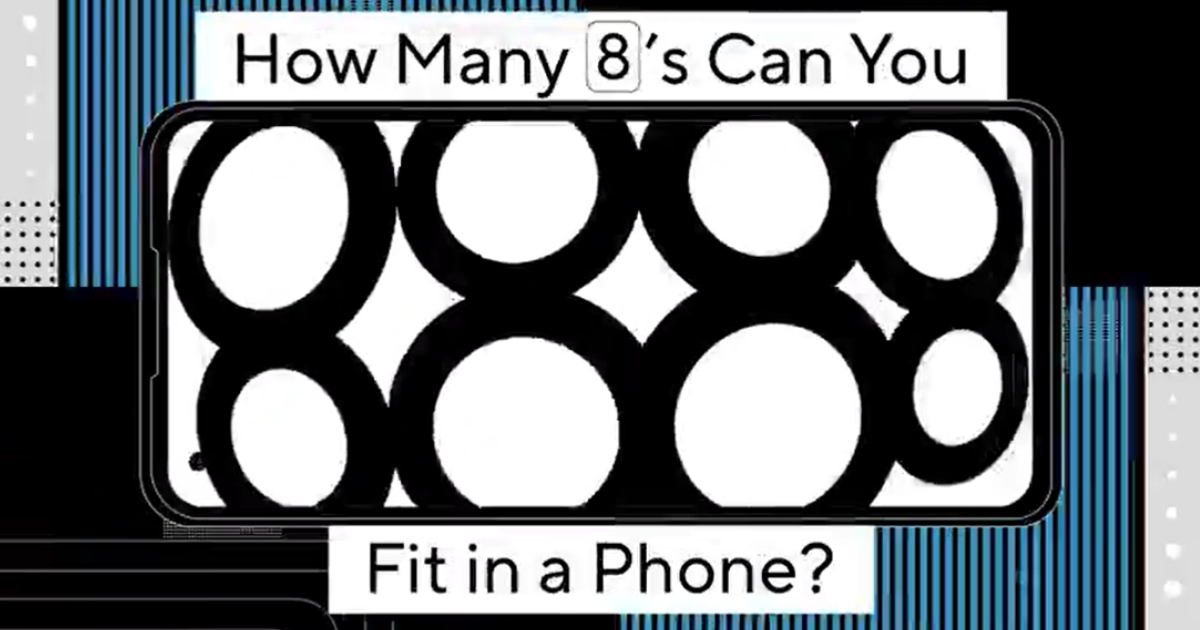 Recently, we spotted the ZenFone 8 Mini on Geekbench, which revealed that the smartphone will have the Snapdragon 888 processor, 16GB of RAM capacity, and the Android 11 operating system. Another leak reveals that the phone will be available in 6GB+128GB, 8GB+128GB, 8GB+256GB, 12GB+256GB, and 16GB+256GB configurations.

A report from XDA-Developers suggests that the ZenFone 8 Mini will have a 64MP Sony IMX686 camera at the rear accompanied by the Sony IMX663 sensor. The TUV certification of the smartphone, on the other hand, suggests that the smartphone will have 30W charging. According to teasers from ASUS, the ZenFone 8 Mini will come with a 3.5mm audio jack and IP68 rating. 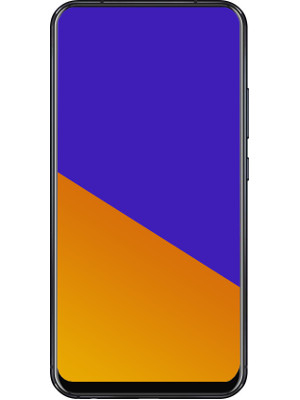 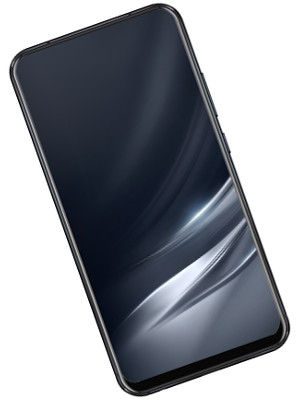 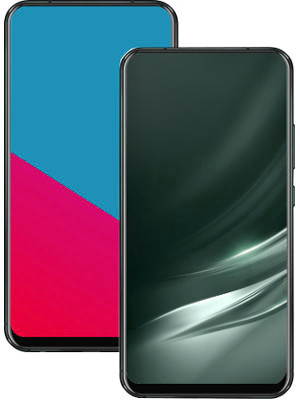