“Given that Xiaomi has a phone in each segment up to the Rs 20,000 price segment, the goal certainly looks possible”

Xiaomi retained its position at the top for the last seven consecutive quarters in India. In fact, seven out of the top 10 phones selling in India in Q1 2019 belonged to Xiaomi, which is no mean feat. Recently, the brand has claimed 93.5 percent growth in the country as global revenue jumped 27.2 percent. Now, in an interview with Sina Tech, Redmi head Lu Weibing has shared that the brand can secure 50 percent smartphone market share in India going ahead and that this possibility should not be ruled out. Xiaomi currently accounts for 29 percent market share, and at this pace, the brand needs to outshine the competition to reach its target. 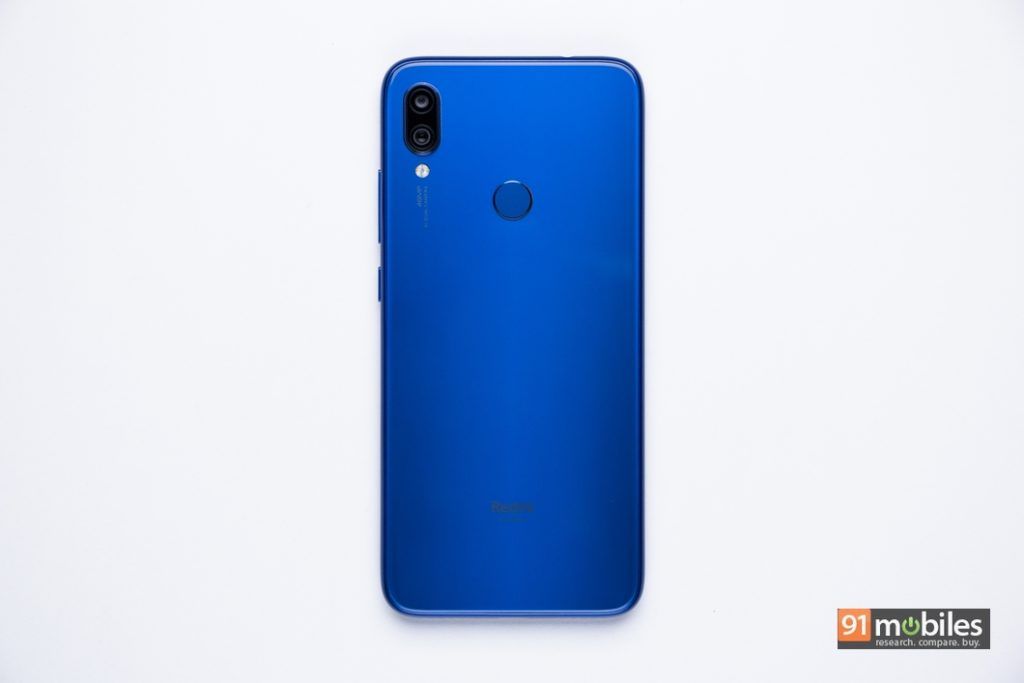 Furthermore, Xiaomi earlier this month announced that it has sold over two million units of Redmi Note 7 and Redmi Note 7 Pro in India in just two months of launch. Talking about the global market, sales crossed 10 million units recently. Jun said the milestone is a victory and a testament of “holding Xiaomi values, such as high quality and value for your money.” Given that Xiaomi has a phone in each segment up to the Rs 20,000 price segment, the goal to achieve a 50 percent market share certainly looks possible, but not so easy.

Separately, Xiaomi’s spin-off brand Redmi had announced its much-awaited Redmi K20 and K20 Pro flagships a few days back in China. The handsets come with pop-up selfie camera design, edge-to-edge display and triple rear cameras. While the K20 rocks Snapdragon 710 SoC, the Redmi K20 Pro is powered by the powerful Snapdragon 855 mobile platform. Both the smartphones are expected to launch in India very soon as Xiaomi has started teasing them. However, the exact timeline is not known at the moment.