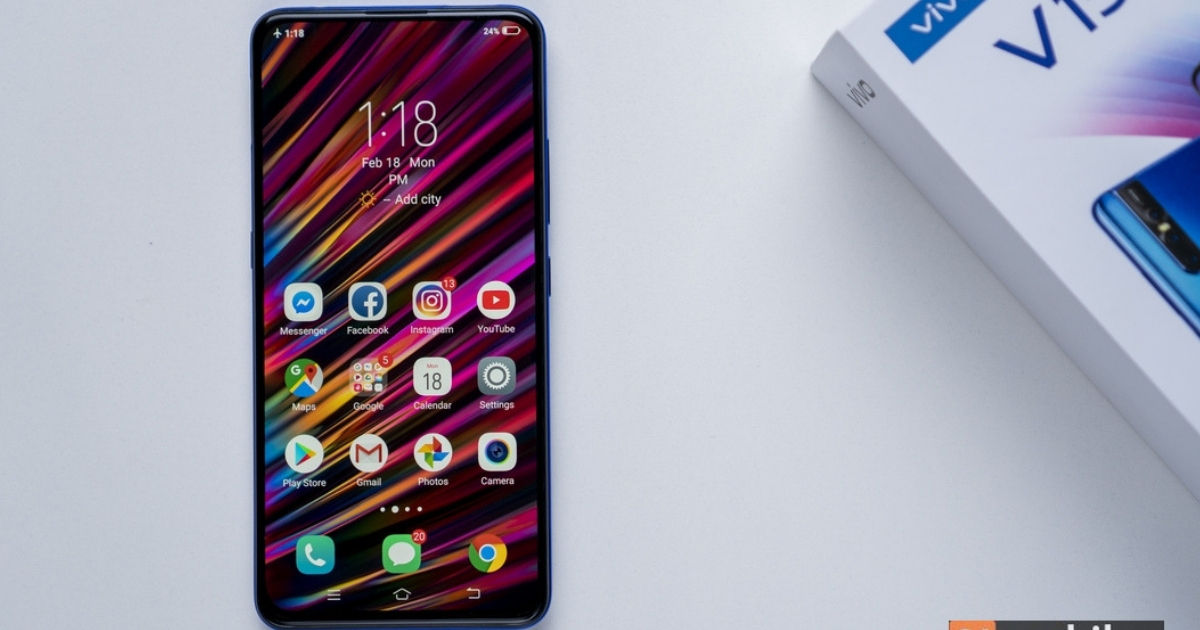 Vivo V17 series smartphone will be launched in India before Diwali, 91mobiles has exclusively learned from industry sources who have knowledge of Vivo’s plans. Our sources have also revealed a few details regarding the features of the handset. We’ve been informed that the Vivo V17 will be one of the first smartphones to flaunt a pop-up selfie camera module with two image sensors. Our sources also suggest that the Vivo V17 could also sport a quad primary camera setup at the rear, though they are less certain about that. Other details about the specifications of the smartphone are not available at the moment.

It’s worth mentioning that Diwali is one of the largest festivals in India, and many companies introduce their new products before it kicks off, and Vivo isn’t any different. Our source suggests that Vivo V17 will be released in the country in mid-October. Sadly, there’s no word regarding the pricing of the smartphone, but we expect it to be placed on the higher end of the price spectrum. The phone will be the successor to the Vivo V15. It’s worth mentioning that there could also be a Vivo V17 Pro model.

Vivo has been very aggressive in the Indian market lately. Recently, the Chinese tech giant launched the Vivo Z1 Pro as its first smartphone in the country with a punch-hole display as well as a Qualcomm Snapdragon 712 processor. Priced competitively starting at Rs 14,990, it is a mid-range offering with triple-lens camera setup at the rear, a mammoth battery, and an impressive selfie camera. Now, Vivo is planning to launch the Vivo S1 smartphone in India on August 7th. This one is the world’s first phone with a MediaTek Helio P65 processor. So it will be interesting to see what Vivo has up its sleeves for the Vivo V17 series.